How Advertisers Deal With The iOS 14 Tracking Changes

While the iOS 14 update has made advertisers jump through some more hoops in setting up their ad campaigns (getting domain verification and aggregated event management), the update ultimately hasn't been the death of retargeting or Facebook ads.

Of course, there have been changes. So far, it looks like more than 90% of users are opting out of data tracking. This is more than industry experts were predicting.

So, what have advertisers been doing?

The main story of how advertisers are navigating the latest iOS tracking update is diversifying ad spend.

This means companies have shifted some ad spend that was previously allocated to Facebook to other platforms like Google because of the remarketing features and the ability to target users based on search intent.

While some money is still being used to advertise on Facebook, there are different ways of reporting.

Companies have begun using UTM parameters on their site's URLs to generate data tracked by Facebook to Google Analytics. This means you can use Google Analytics to track some of the activity on your Facebook ad campaigns.

Strategies such as using lookalike audiences or retargeting an email list have continued to drive results. With privacy updates becoming a norm for the big tech companies, marketers will need to begin focusing on owned data to inform their campaigns.

With your owned data (such as an email list), you can target lookalike audiences or retarget those very people.

Besides these new ways of approaching ad campaigns, some advertisers are investing in other ways to reach audiences on Facebook.

For example, you can use the messaging objective to create a lead-generating chatbot on Facebook Messenger. There are options to retarget users who reach out to you on messenger and start conversations with new leads who click on an ad of yours.

While using your own landing pages is definitely the preferred method, in a cookieless world, using lead forms on Facebook can help you generate leads and capture first-party data.

The iOS 14 mobile tracking changes have made Facebook ads less effective, but there are still ways for advertisers to target their audience and generate leads on the platform. 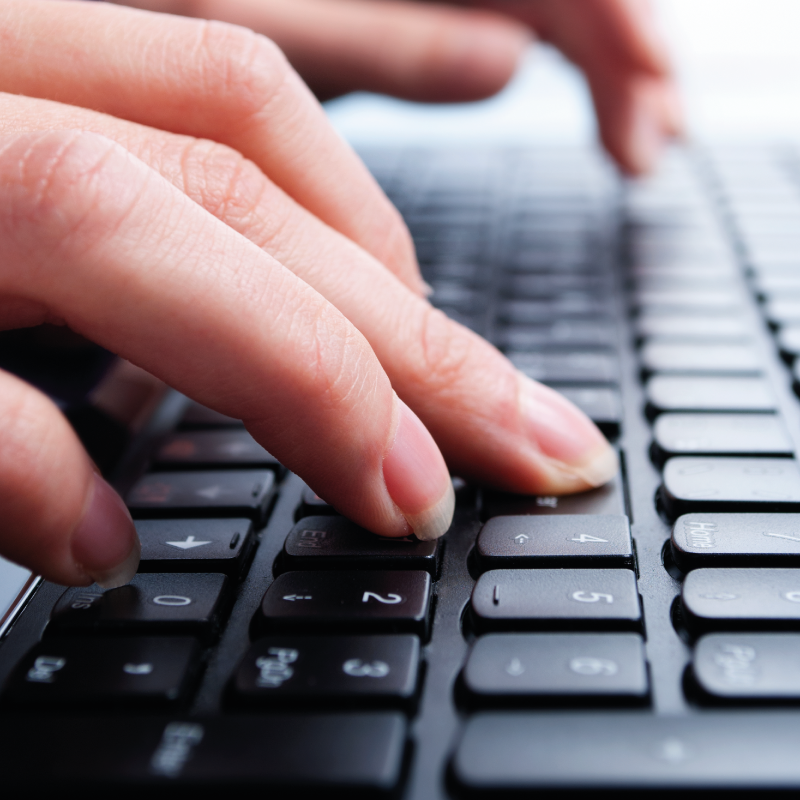 How Advertisers Deal With The iOS 14 Tracking Changes
Marketing 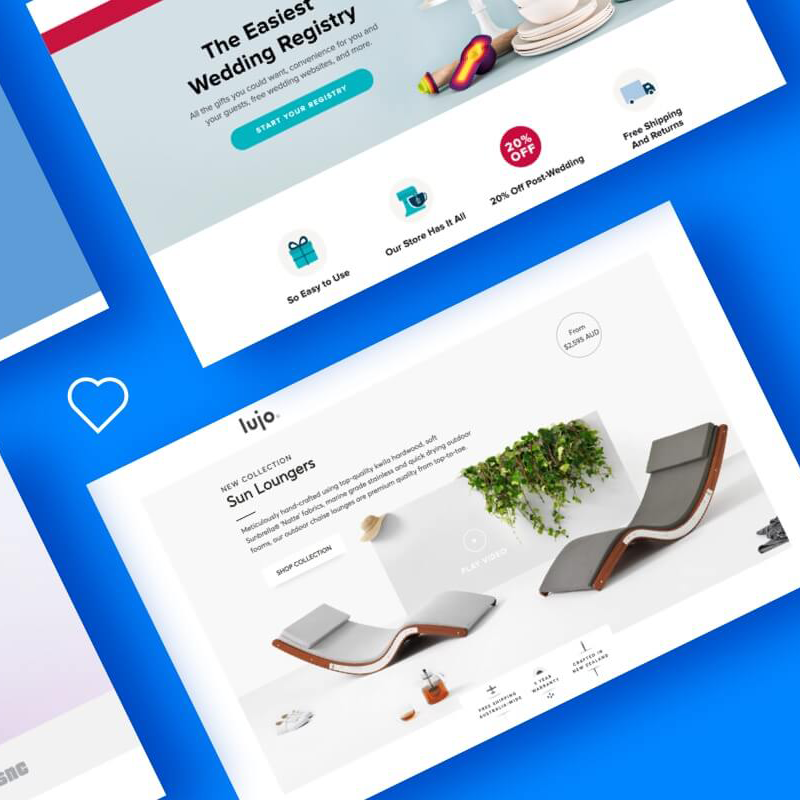 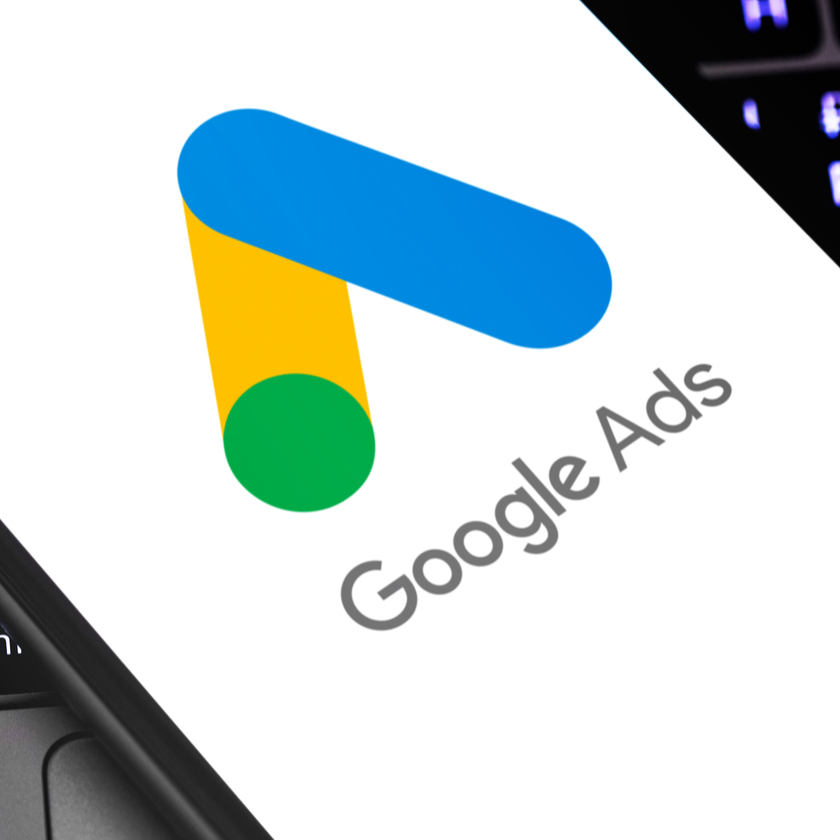 Why Are Google Ads So Powerful?
Design

Let's do something amazing.

Get in touch with us today.